info@alaska-energies.com
< Back to Photovoltaic and solar category

Founded in Silicon Valley in 2009, APsystems was the world’s second-biggest supplier of micro-inverters in 2014 according to IHS and GTM. APsystems is one of the world’s leaders in the development, production and sales of solar micro-inverter systems, with over 250 MW of installed power in over 80 countries at the end of 2015.

Based on a semiconductor technology protected by over 44 patents, APsystems offers a wide range of micro-inverters including the YC500I and the YC1000-3, the first three-phase micro-inverter in the world. APsystems’ products are designed to last 25 years, and are guaranteed for 20.

– For tertiary and residential (Switzerland) applications
– Flexible: up to 48 photovoltaic modules per 20 A circuit
– Micro-inverter with pre-programmed VDE 126-1-1/A1 network profile as standard (plug & play)

– Monitoring and analysis of photovoltaic energy generation and savings in real time
– Professional features: remote configuration, layout, monitoring and maintenance of the system
– App for professionals and private individuals available on iOS and Android 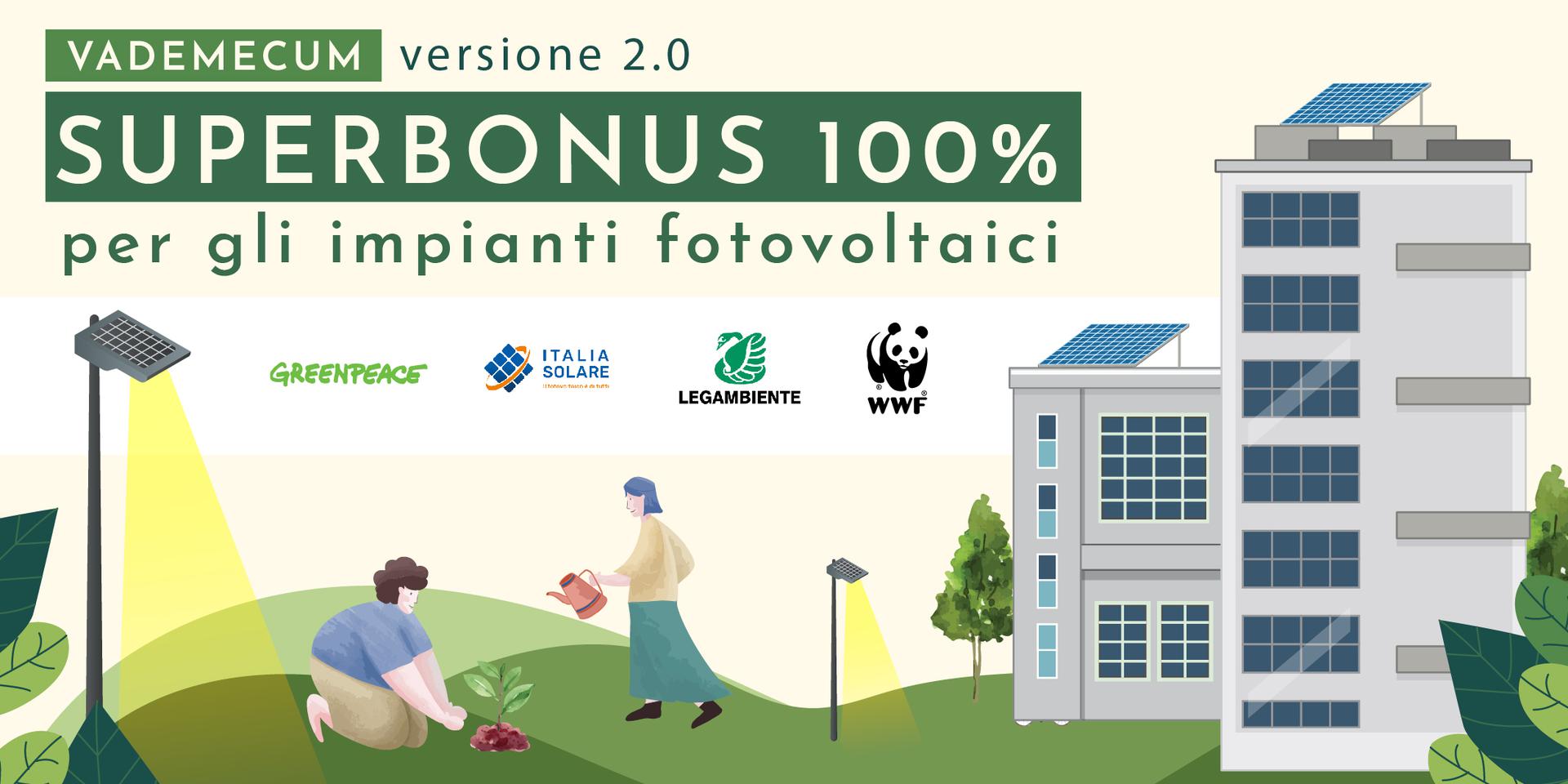